How Your Attitude Determines Success: Top 2 Excuses For Failure 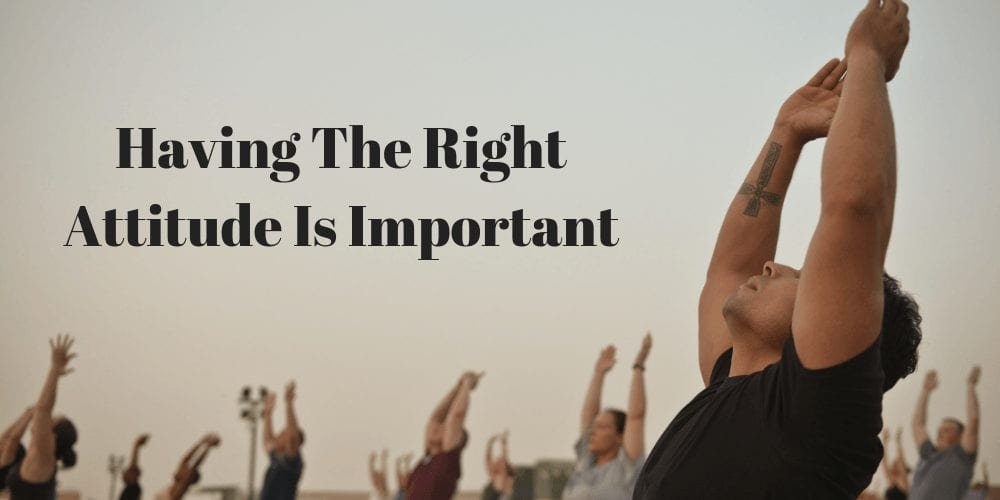 Did you know that your attitude determines success? Often times, we ask ourselves, how come we are not where we want to be? The real question is, are we doing what needs to be done to achieve success?

I have a friend who used to complain every single day. He wonders why he is always struggling to make ends meet. So I told him to improve his finances by increasing his income.

It’s easier said than done because you can’t physically work in multiple locations to earn extra money. So I gave him an idea. What about making money online through affiliate marketing?

To this day, he still hasn’t started. His excuse was he doesn’t have the money to operate a website online.

I can’t choose your path or my friends path, but what’s ridiculous is that my friend is constantly buying the latest iPhone, shoes, etc.

You can start a blog today for around $2.75 per month. If only he had the right attitude, to begin with. He could’ve invested his money on something that can potentially make more money than a small brick and mortar business. 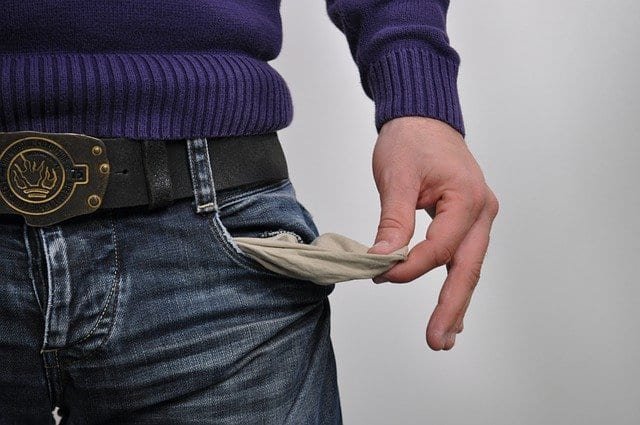 If you want it bad enough, you’ll do whatever it takes. This reminds me of a game that I still play to this day.

I started playing this game back in 2003 during my elementary school years. The game is called RuneScape and currently houses millions of players worldwide.

RuneScape started back in 2001 according to Wikipedia. And they are successful today because the founders had the right attitude. The Gower brothers didn’t have millions of dollars in funds, to begin with. The fact that it all started in their parents’ house is quite impressive.

The excuses you make are what prevent you from reaching the next level. If the Gower brothers never got started because they lacked funds or not having a cool looking office. We wouldn’t have RuneScape today and they wouldn’t be so successful.

So the lack of money should not be your excuse. Many successful businesses didn’t start off with a ton of capital. That’s why business loans are available. The good news is, you don’t need a lot of money to start a blog for affiliate marketing.

Excuse #2. I Can’t Do It Because I Have No Time 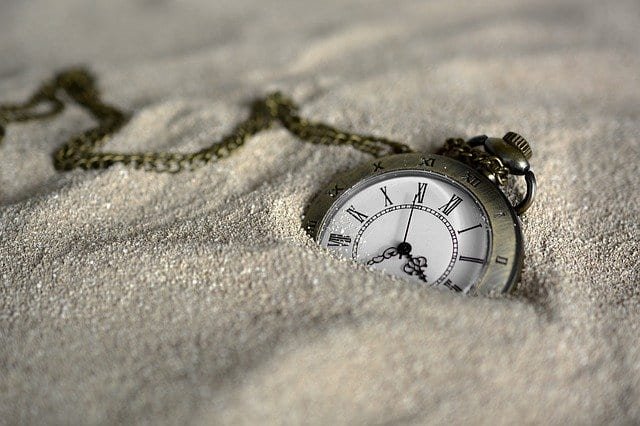 This is another common excuse that we make when we don’t really want to do something. No matter who you are, you have the same amount of hours per day.

I used to spend a total of 12 hours per day working my regular day job. Usually, when I get home, I would spend the rest of the night doing the following: shower, have dinner and work on my blog.

Sometimes I find that the day doesn’t have enough hours to fit into my schedule. Often times, I would spend around 15 hours a day making money (both my job and my blog).

Smart Affiliate Hub started back in October of 2017. I live in an expensive city, so it’s not making enough money to replace my job yet, but the additional income has allowed me to live a better life.

Eventually, I hope that my online income will exceed my day job. After all, why would you spend your life building someone else’s empire when you can build your own?

If you find yourself sitting around watching television then it’s not that you don’t have time. You just choose not to spend your time wisely.

Even when I’m sitting around watching television, I would use that extra time to answer reader emails or do research on what’s currently trending for content ideas.

If you really don’t have the energy or time during your workdays. You can simply batch your work and get it done on your days off.

For me, I usually produce a week’s worth of blog posts on Monday and Tuesday. This enables me to release a brand new article bi-daily even if I don’t have time.

Conclusion: You’ll Have The Right Attitude If You’re Serious Enough 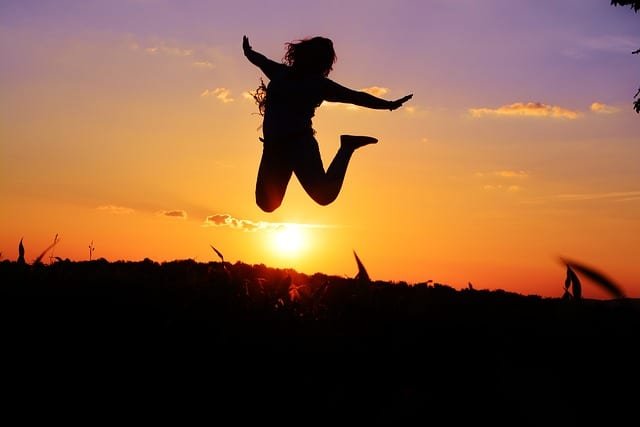 Remember, your attitude determines success. If you really want to make money online, you will have to do whatever it takes to build the foundation. When I decided that working a regular 9 to 5 job is not the way to go. I took matters into my own hands. I researched and found exactly what I needed.

I took the initiative to join a program called Wealthy Affiliate. I learned a lot from their all-in-one platform such as web hosting, building a website, building a brand, monetizing your website, etc.

But none of it would’ve happened if I wasn’t serious about making money online. Are you serious enough? Do you have the right attitude to make money online?

Other than that, if you have any questions, please leave a comment down below and I will try my best to help you out!

A regular person who envisions his success from helping you become successful. He is not featured in the New York Times, but we all start somewhere, right?Life Motto: Nobody will ever pay you, the way you pay yourself. Be your own boss and control your own income.

Tags:Having The Right Attitude Is Important