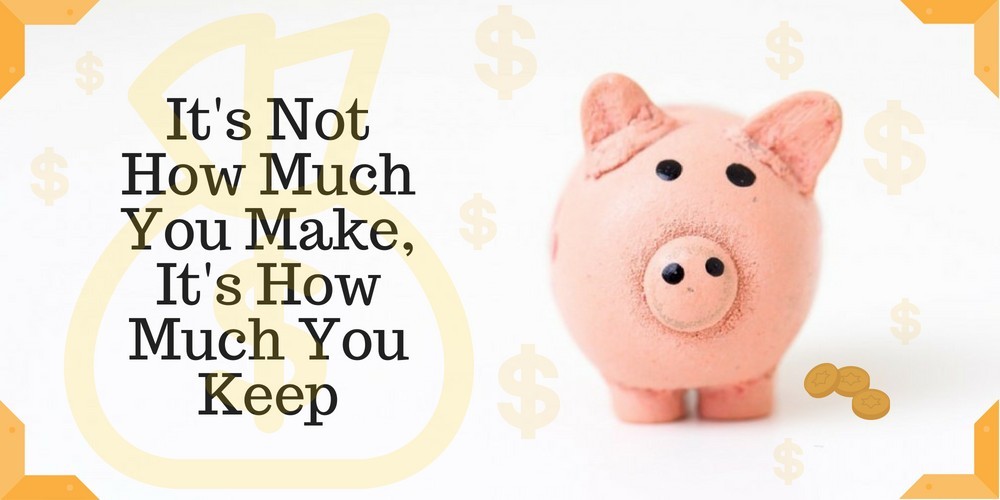 Growing up in a middle-class family here in San Francisco is quite tough. The cost of living is off the charts! If you’re making minimum wage, currently $15.00 per hour. You better have a spouse working as well and even then, you’ll be working long hours to make ends meet.

As I was growing up, my parents would constantly remind me to work hard and make lots of money. Therefore, I went to school like everybody else hoping to come out with a better opportunity. I envisioned myself with a good paying job. After all, your wealth is determined by how much money you make right? Wrong.

For the first 5 years of my adulthood (from the age of 18), I was working hard to make as much money as I can. My first job was being an assistant at an infant and toddler center. I made right around minimum wage and it felt great because I was making money.

Next, I moved onto the trades as a carpenter. The starting wage was roughly around $25.00 per hour at the time. I ended up making close to $35 per hour after 3 years before I quit.

Fast forward 3 years later at the age of 26, you would expect me to be doing fairly well because I was earning a decent amount of money it? The truth to the matter is, I was still broke as a joke. Click here to learn more about me. 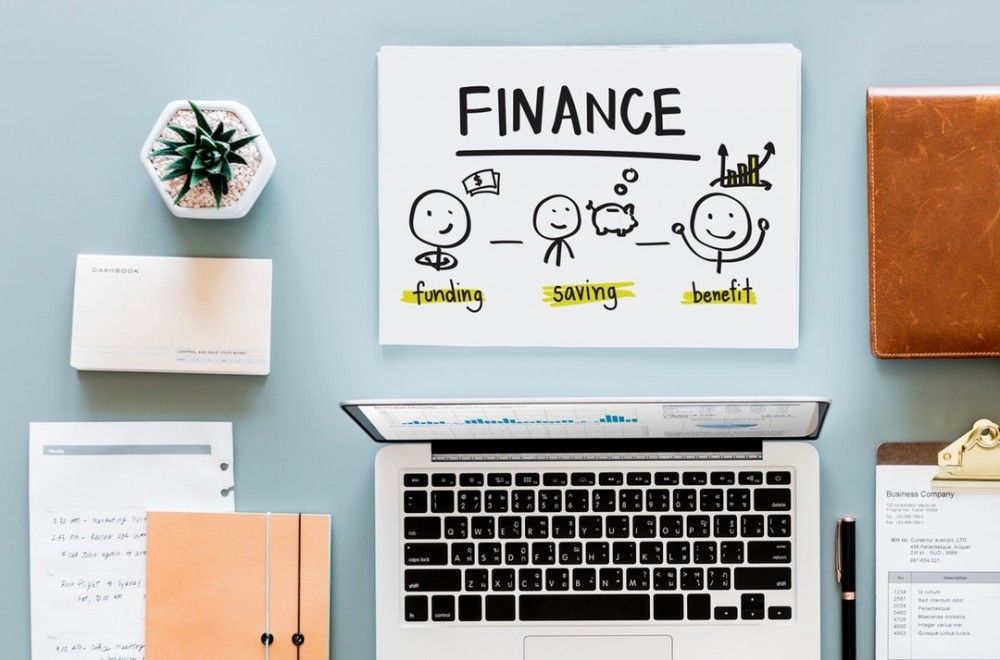 I was so focused on making the money, I forgot about saving most of it. After all, what good is making lots of money if you can’t keep most of it?

Keep in mind, you’ll eventually want to get a mortgage on a house. You’ll want to have a family of your own. Unfortunately, everything has a price, including having a life. That’s when I realized that if I continue down the same path. I’ll never be able to afford a house of my own or raise a family of my own.

So the lesson I learned is not how much you make, it’s how much you keep. In other words, your savings are more important than your actual income. Since I didn’t save much money, I didn’t really have an emergency fund. If my car broke down at the time, I would be completely screwed.

The Lamborghini Guy Who Could Only Afford To Eat Instant Noodles 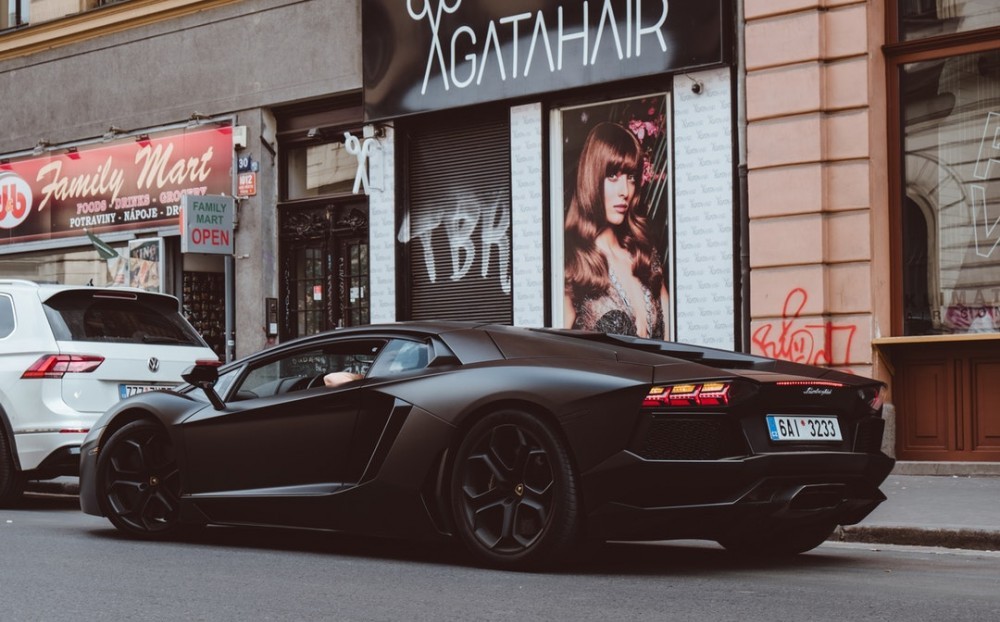 Here’s a little scenario that I learned along the way. I had a neighbor who drove a nice Lamborghini Aventador. I remember watching him pull up to his driveway every night. Boy was I impressed, but what I was about to learn made it not so impressive.

I asked him how he was able to afford a Lamborghini. His response was very shocking. He said he made sacrifices. The Lamborghini is a lifelong dream of his. He spends all of his money to maintain the vehicle while sacrificing his health. In order to keep his supercar affordable, he had to eat instant noodles for lunch and dinner.

That’s the perfect example of looking like a millionaire, but in reality, he’s broke as a joke. How come? It’s because he spends all of his money on a depreciating asset and not saving a single dime. What do you think is going to happen 10 years from now? His car will be worth much less and his net worth will stay the same (BROKE).

You Can Be Broke At Any Income Level 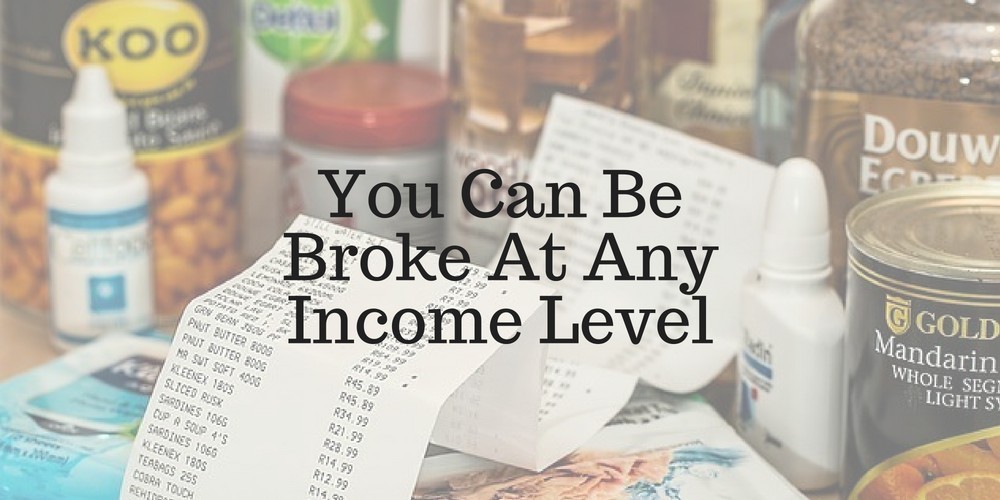 Did you know that the average homeless is worth more than the average working American? Don’t worry, I’m not crazy because I have the perfect explanation for this.

According to the Federal Reserves, the average American household carries $137,063 in debt. — Source: USA Today.

Do you think the average homeless is $137,063 in debt? I don’t think so. Again, this is a lesson for those who believe that it’s how much money you make.

Another example is a person who makes $1 million dollars per year. That’s quite impressive for anyone, but here’s the catch. He spends around $950 thousand dollars to generate that wealth. (Hopefully, you don’t relate to this scenario if you’re actually making this kind of money).

My last example is actually a question for you!

The Solution Is To Save More Money 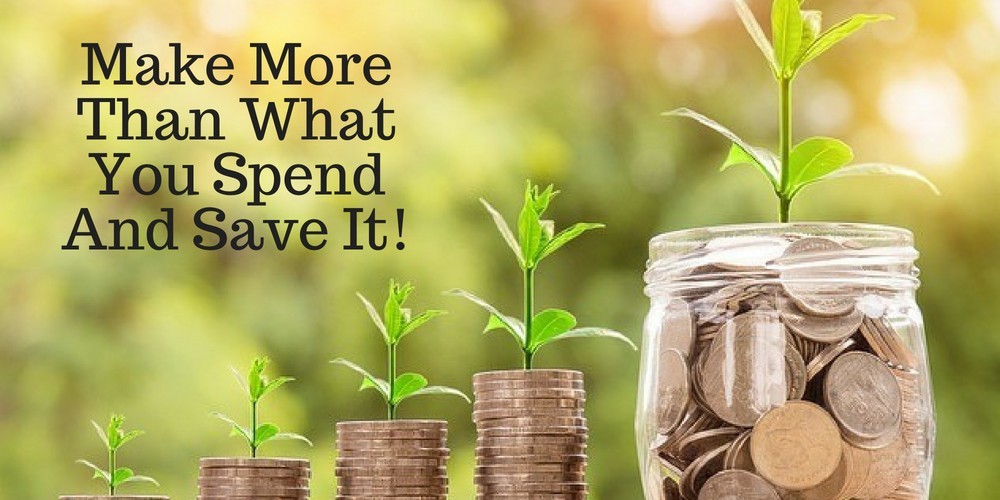 Do you want that fancy supercar? or that $10 thousand dollar Rolex? Forget it. People who can afford those items are probably well off and has a system to save money.

The more money you can save, the faster you are to becoming financially free. Most people spend 90% of their paycheck and save 10%. If you want to stay poor, that’s the way to go.

What you want to do is to do what only the top 1% of the world is doing. They spend 10% of their income and save/invest 90% of it.

However, I do understand that most people in the world are struggling to make ends meet even with their full paycheck. I totally get it, so what can you do? 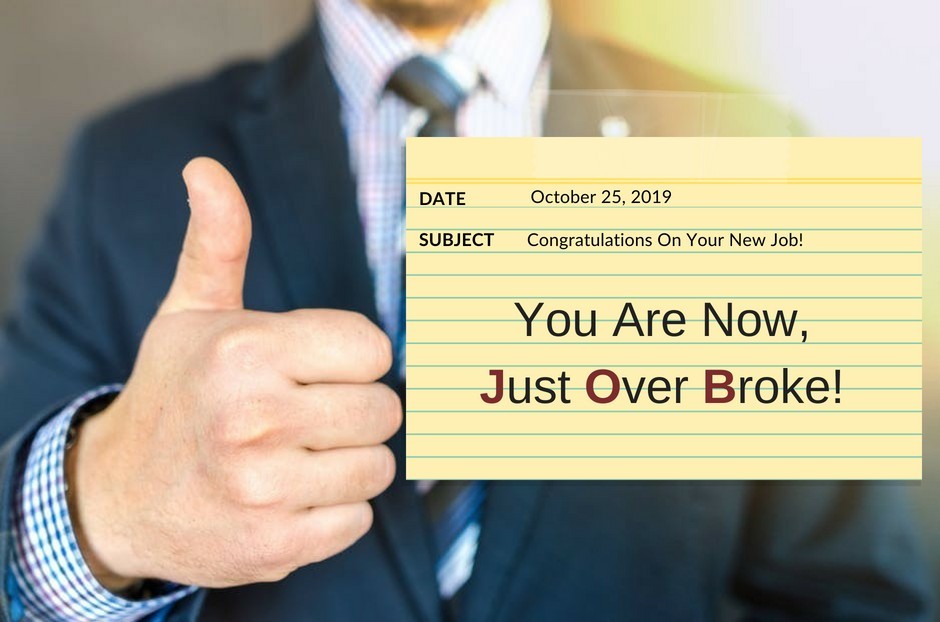 A job is just another way of saying, (Just, Over, Broke). You can’t get rich from it, but it will keep you hungry for more. It’s almost like giving food to the hungry boy. If you give him a full meal, he’ll have the strength to do something better for himself. However, if you only give him enough food to satisfy his hunger, but still hungry. He will continue to come back and do what you want him to do. — This is sad, but that’s the world we live in.

What you want to do is make more money than you can spend. This can be done by adding another income source. However, it has to be passive because you can only work so many hours a day.

If you want to create passive income, you’ll need to create a system that doesn’t require your input. A system that makes the money for you, so you don’t have to work for the money.

Fortunately, it’s not a fantasy, because many people are creating passive incomes by leveraging the internet. We are currently living in the age of the internet. It’s where we find entertainment, information, shopping, etc.

You can become an affiliate marketer, freelance writer, drop shipper for an eCommerce store, the possibilities are endless. I myself prefer to deliver informational content through blogging. It helps me build an audience and with that, I can recommend products and services to them.

What I Do To Earn A Passive Income

In a nutshell, I make money online by promoting products and services that I trust. If you take action and buys something, I earn a commission from that company. It’s that simple. (:

My blog stays online 24/7, so it’s working for me while I sleep. Sure I do write my own content, but I only spend around 2 hours per day. And, it’s money on top of my regular job. Would an extra $1000.00 per month on top of your current job income change your life? Would it allow you to dress better, eat better, or drive a nicer car?

If you want to learn how to build a passive income for yourself. Feel free to sign up for my recommended platform. It’s the exact platform that I used to create Smart Affiliate Hub. Interested? Click on the box below.

In the end, I don’t know how much money you’ll end up making, but keep in mind. It’s not how much you make, it’s how much you keep. Do you find this article helpful? Please share your feedback below. 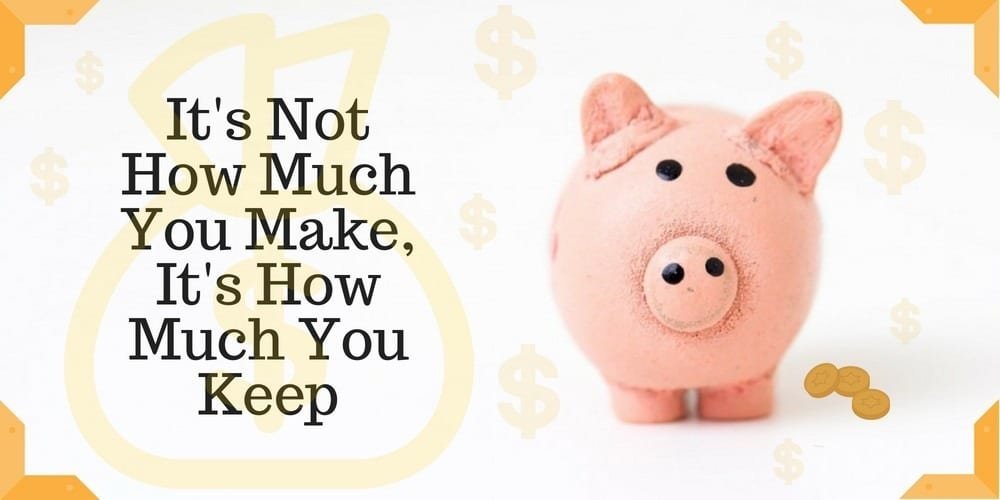 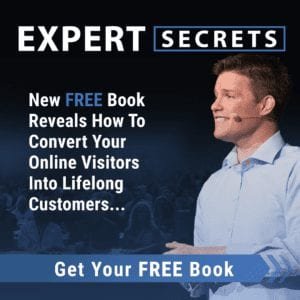 Yes, I Want This!!!
12 views 0 Shares
Share via
Facebook
Twitter
LinkedIn
Mix
Pinterest
Tumblr
Skype
Buffer
Pocket
VKontakte
Xing
Reddit
Flipboard
MySpace
Delicious
Amazon
Digg
Evernote
Blogger
LiveJournal
Baidu
NewsVine
Yummly
Yahoo
WhatsApp
Viber
SMS
Telegram
Facebook Messenger
Like
Email
Print
Copy Link
Powered by Social Snap
Copy link
CopyCopied
Powered by Social Snap
We use cookies to ensure that we give you the best experience on Smart Affiliate Hub. If you continue to use this website we will assume that you are happy with it.Okay, I understandRead more